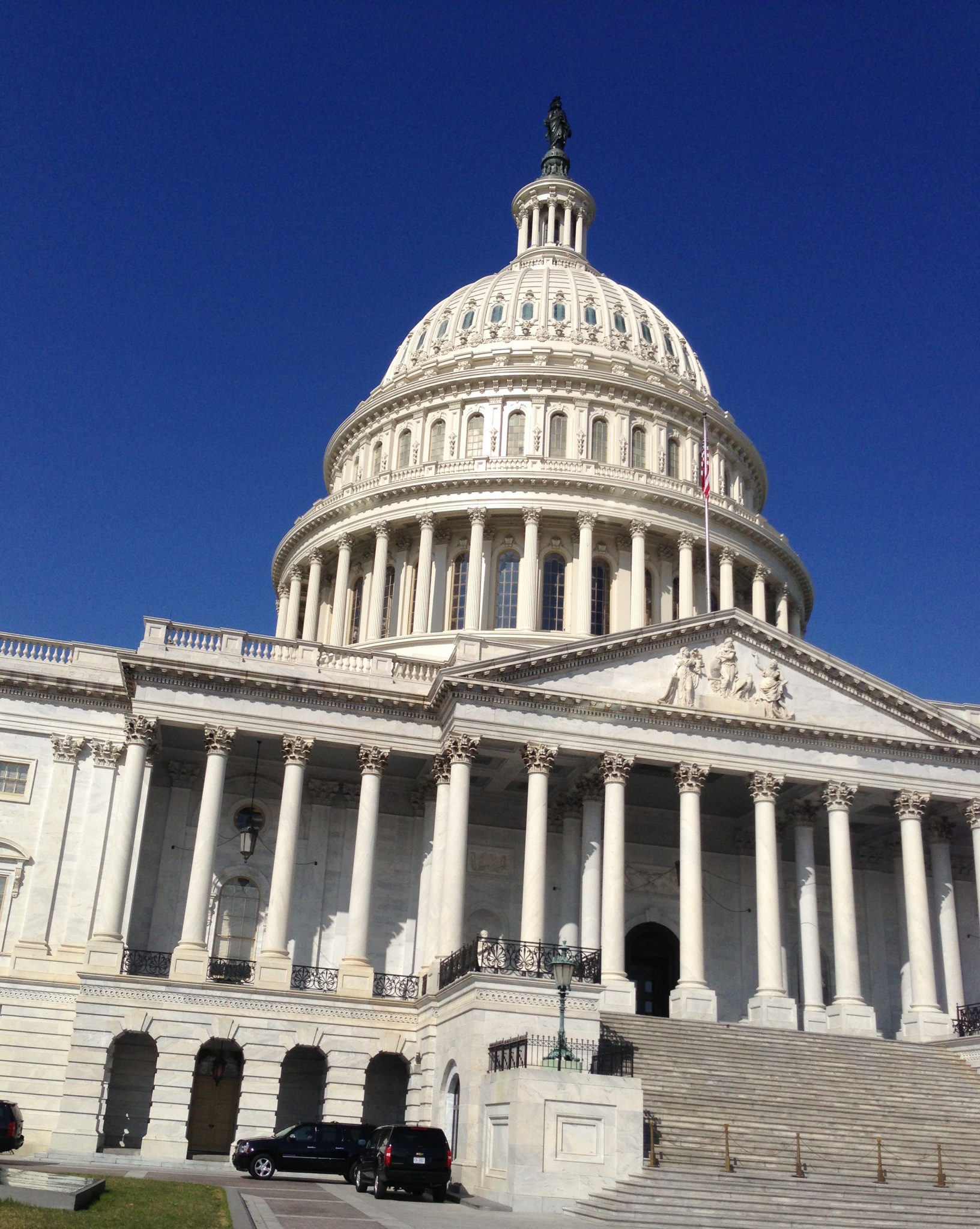 CAIR reps from across the country held meetings with Congressional offices on a variety of important civl rights issues.

CAIR-Arizona was proud to participate in the CAIR Advocacy Days on Capitol Hill on March 19th and 20th.  CAIR reps from across the country met with 168 Congressional offices – including 5 meetings by CAIR-AZ.

The issues of Unlawful Detention, along with Religious Questioning at the border headed the list of important issues that our representatives discussed with the offices of elected officials.  Additionally, we discussed issues such as comprehensive immigration reform, eliminating racial profiling, and bullying were well received by all the offices that we met with.

Another key issue that was discussed was the unlawful detention and extrajudicial exile of American citizens – something that has become an increasingly widespread issue.  Examples of this type of exile include the inability for Muslim-Americans to travel in and out of the country – as in the case of Oklahoma native (living abroad in Qatar) Saadiq Long.  Mr. Long was forbidden from re-entering the country to visit his ailing mother a few months back, however was not given any clear reason as to why he is showing up on governmental “no fly lists.”

Mr. Long (with legal help including CAIR-OK) was allowed to finally enter the country, however upon the completion of his visit was forbidden from boarding his flight back to his family in Qatar.  Once again, no reasoning or alternate course of action to clear Mr. Long’s name was given by officials.

During the CAIR-AZ visits to Congressional offices, we spoke in-depth about finding solutions to open-ended issues like this that not only affect Muslim-Americans, but potentially all Americans as well.

Another topic of extreme importance to citizens of Arizona is increasing reports of religious questioning/lengthy detention at the border.  This has been an ongoing issue that has appeared predominantly on the United States/Canada border to date, however is becoming increasing concern on the Mexico border as well.  We were able to fill in the Congressional offices on this issue, as well as providing them with valuable information as to what actions can be taken to alleviate this issue.

Finally, we discussed implementation of bullying reforms – an issue that the majority of elected officials can get behind.  In fact, many of the Congressional offices were co-sponsoring a vital anti-bullying bill in the House of Representatives.

This highlights the importance of engaging with our elected officials, while stressing the concerns of our growing community.  This is a great step forward by our chapter – and we are hoping to hold in-district meetings in the near future as well.  CAIR-Arizona will continue to engage with our representatives on all governmental levels to advocate for the civil rights of our community.