Chairman Hlayhel was honored to be the guest of State Senator Katie Hobbs, and delivered the Islamic prayer on the Senate Floor. Click Here To View The Video On Thursday, February 7th, 2013 – the Arizona State Senate’s prayer invocation was led by Anas Hlayhel – the Chairman of the Arizona Chapter of the Council […] 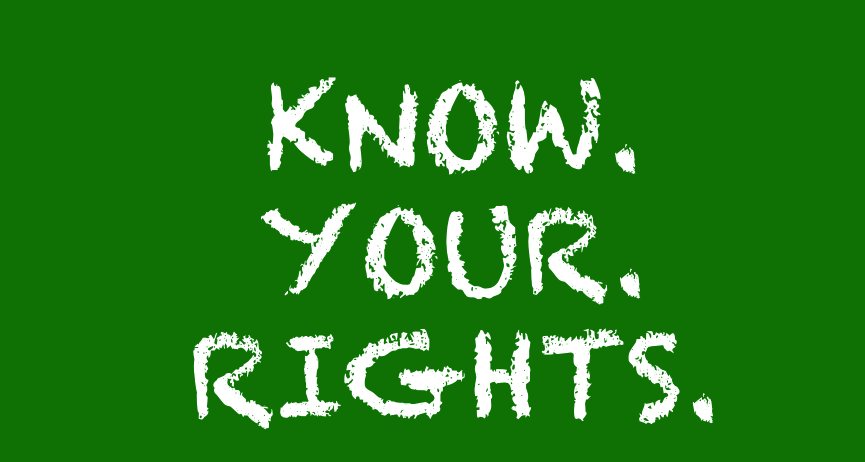 Resource Link: “CAIR Know Your Rights Pocket Guide” CAIR-Arizona specializes in helping uphold and defend the Constitutional Rights of the American Muslim Community. We live in a very highly charged, polarized political climate – and during a time like this, it is common for agencies such as law-enforcement making decisions based on that very political climate, as […] 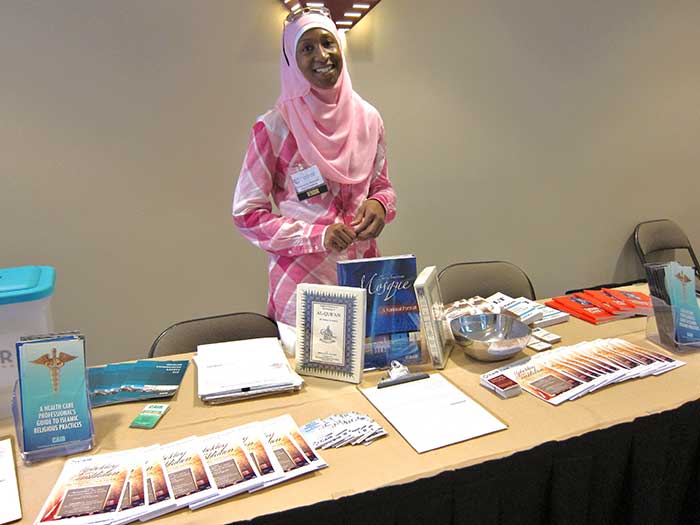 In 2012, CAIR-AZ made it a key initiative to help with voter registration in the Phoenix Muslim Community.  Our staff and volunteers conducted multiple voter education drives, with the goal of ensuring voters were registered – and to empower the community to make their voice heard. Events were conducted at mosques throughout the Phoenix area, as […]