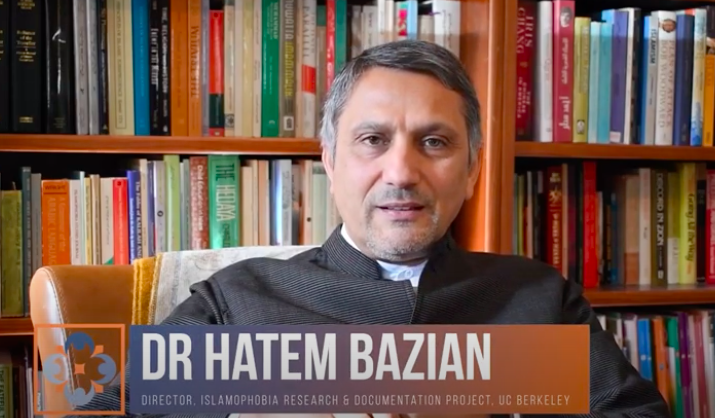 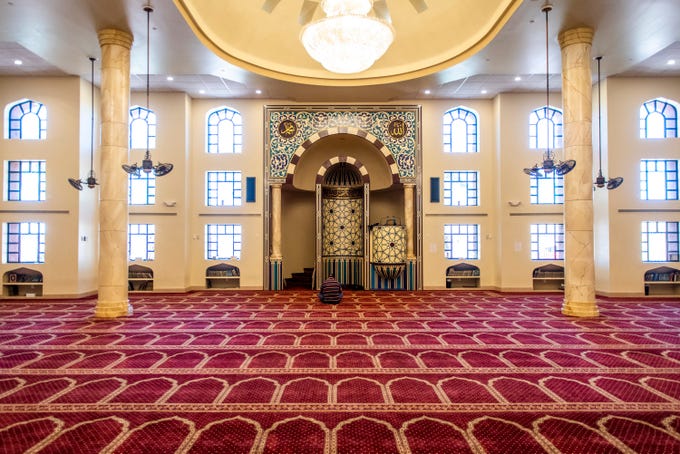 Source: AZCentral.com “The Council on American-Islamic Relations Arizona generally makes it out to about 15 mosques throughout Arizona during Ramadan to pitch their organization to worshippers in the hopes that it’ll bolster donations, with executive director Imraan Siddiqi adding that it gets approximately one-third of its yearly donations during the month. He said that the […]

Questions implying that terrorism is encouraged under the Islamic faith elicited a public apology from Scottsdale Community College after they appeared on a class quiz. The college issued a statement last week after a student raised concerns and a social media post drew widespread attention. “SCC senior leadership has reviewed the quiz questions and agrees with the student […]

In addition to our reports and surveys, CAIR’s pocket guides, toolkits and other publications are available for download. Please contact us for information about ordering hard copies. Know your rights pocket guide This guide informs American Muslims of our legal rights. These are the same rights all Americans enjoy, but the guide focuses on issues Muslims […]

CAIR at a Glance

The Council on American-Islamic Relations (CAIR) is a nonprofit, grassroots civil rights and advocacy organization. CAIR is America’s largest Muslim civil liberties organization, with affiliate offices nationwide. Its national headquarters is located on Capitol Hill in Washington, D.C. Since its establishment in 1994, CAIR has worked to promote a positive image of Islam and Muslims […]

Other Ways to Give

PAYMENTS MADE TO CAIR-ARIZONA CAN BE MAILED TO: CAIR-Arizona1819 S. Dobson Rd, #214Mesa, AZ 85202 1. Bequests & Estate Planning Want to leave behind a legacy? This program allows you the opportunity to sustain CAIR-Arizona’s future work and success. By including CAIR-Arizona in your will or trust, you are supporting our long-term civil rights work, […]