(MESA, ARIZONA, 7/14/2017) — The Arizona Chapter of the Council on American-Islamic Relations (CAIR-AZ) today applauded a judge’s decision to grant asylum to a Palestinian refugee who was once held in detention by U.S. Immigration and Customs Enforcement (ICE) in Florence, Ariz., for almost 500 days.  Mounis Hammouda, who along with Hisham Ghalia made a 7,000-mile […]

On Wednesday, CAIR-AZ board member David Chami stopped in-studio with KJZZ – discussing the latest developments from the #MuslimBan: Click Here to listen: “The Supreme Court won’t formally take up the matter of the Trump administration’s six-nation travel ban until October, but last month, the court did allow some of the ban to take hold. […]

The Council on American-Islamic Relations (CAIR), the nation’s largest Muslim civil rights and advocacy organization, said today’s decision by the U.S. Supreme Court allowing a limited version of the Trump administration’s “Muslim ban” executive orders to take effect ignores the Islamophobic origins of the policy and emboldens Islamophobes in the Trump administration. The court said […] 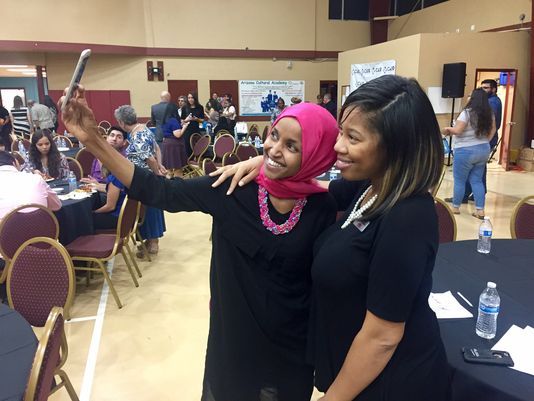