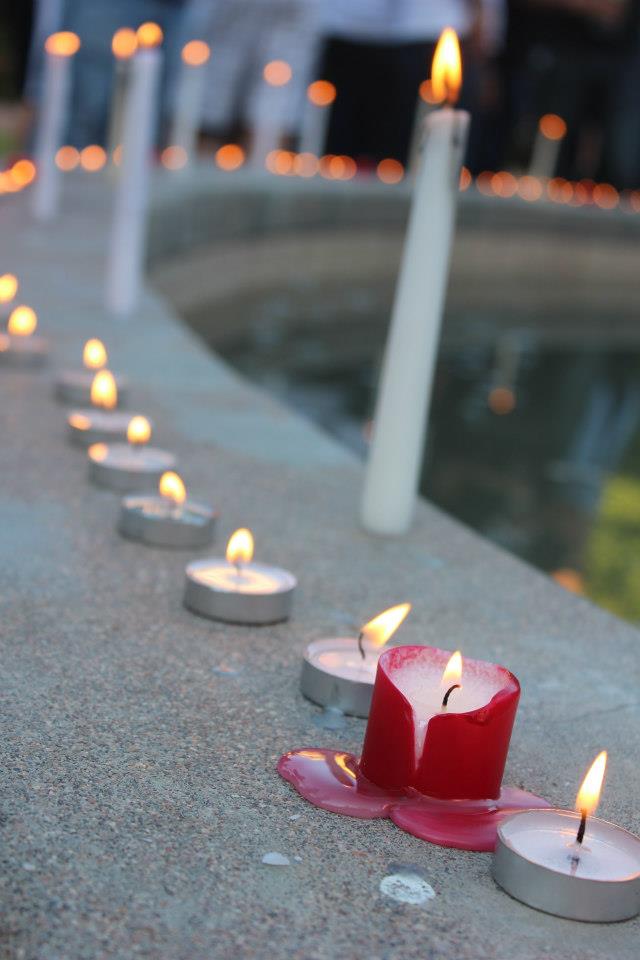 Reflections on the ASU Boston Vigil

On the Sunday following the attacks in Boston, CAIR-AZ teamed up with Muslim Leaders of America and Muslim youth in the community to organize a vigil to condemn the attacks and memorialize the victims.

The event was organized in just a few days time, but was able to reach out to hundreds of attendees and thousands of non-Muslims through wide media coverage of the event. Organizers gave a few quick speeches condemning the attacks, discussing the theme of peace in Islam, and urging attendees to pray for victims and their families. After a moment of silence to remember the victims of the attacks, hundreds ofcandles were lit by the diverse group Muslim and non-Muslim attendees.

The underlying purpose of this event was not to apologize for the actions of the perpetrators, but rather to unite together, as a group of youth, adults, Muslims, and non-Muslims, and express a message of sympathy and solidarity with those in Boston. We truly appreciate the coverage by multiple news sources, many non-Muslims were able to see a positive side of Muslims in the AZ community and were encouraged to learn more about the work CAIR-AZ does and Islam in general. 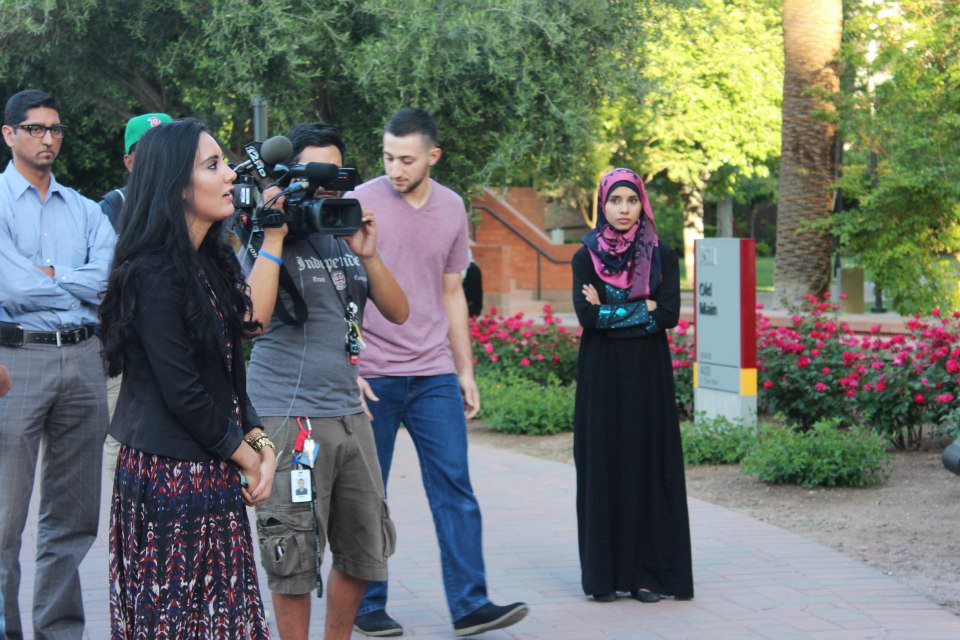 We truly appreciate everyone who came together to make this event happen on such short notice.  In times of crisis and grief, it is comforting to know we have such a strong community that comes together in the spirit of love and compassion for those who were affected by this senseless tragedy.  It is our hope events like this will help build positive momentum into the future.

Neekta Hamidi is a CAIR-AZ Volunteer and is currently a senior in Biomedical Engineering at Arizona State University.   Neekta joined the CAIR-AZ team after years of community involvement through founding ICEV’s youth group and Muslim Leaders of America at ICC. In addition to her great work with the local Muslim community, Neekta has dedicated my spare time to Oxfam America, a non-profit organization that works to find lasting solutions to poverty & injustice. Additionally, Neekta’s hobbies include Zumba & hiking. 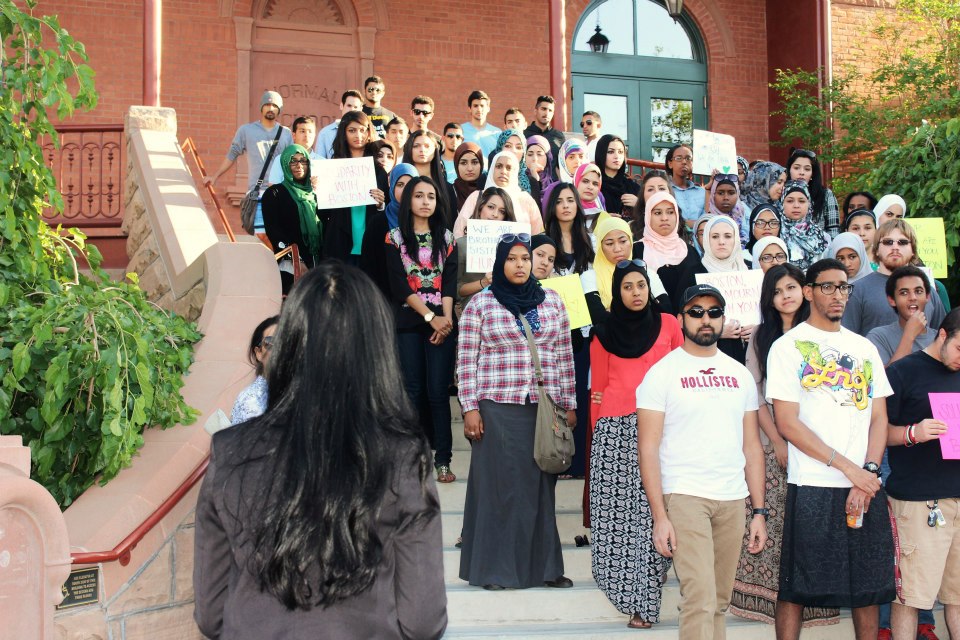